New to Hawaii and trying to figure out what things mean or what certain foods are? Or you’ve been here for a while and aren’t comfortable venturing out to try new foods because you can’t pronounce them? I feel most of us who move here from the mainland feel this way. I found that Highway Inn (a Hawaiian food restaurant) is great help to explore the Hawaiian culture and popular foods among Oahu’s grown.

prepared from local red chilis, salt, and water. It’s good on everything.

LOMI OR LOMI LOMI |low-me| It literally means to “massage.” So “lomi” refers to

the way the dish is prepared: Tomatoes, salmon, and onions massaged together.

HAUPIA |how-pee-ah| A sweet dessert, haupia was traditionally made of

HOWZIT |how-zit| A local greeting, which means “how are you doing” or “how is it

IMU |ee-moo| A traditional underground oven used by Hawaiians to cook a pig.

LIMU |lee-moo| The Hawaiian word for algae, it added flavor to the ancient

PIPIKAULA |pee-pee-cow-lah| Much like beef jerky, pipi (beef) kaula (strip) was a favorite snack among paniolo (Hawaiian cowboys) during long cattle drives in the 19th century

What is it!? Some Hawaiian foods to give a try…

Lau Lau (Like “wow-wow” but with an “L”) is a traditional Hawaiian dish consisting of a piece of pork and butterfish wrapped in luau (loo-ow) leaves and steamed for several hours.

Poi (poy) is mashed up taro root. It was the main source of starch for Hawaiians. Whether it’s served at room temperature or cold, locals often eat it with a spoonful of lomi salmon or a bite of kalua pig.

Pipikaula (pee-pee-cow-lah) is a salted, dried beef strip and then grilled to enhance the flavor.

Lomi Salmon (low-me sam-min) is a Hawaiian side dish made of diced tomatoes, onions and salmon. Similar to ceviche, Lomi Salmon’s culinary partner in crime is poi.

Moving to Hawaii can be stressful not only because you’re moving away from your friends and family, but because the culture is so different here than on the mainland. There are foods you’ve never tried and words you’ve never heard of, but hopefully this list can help ease your struggles. 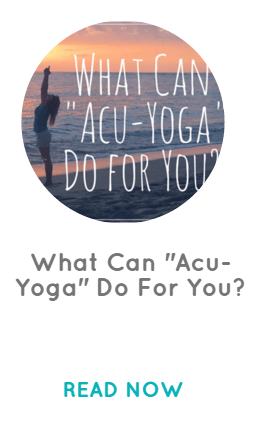 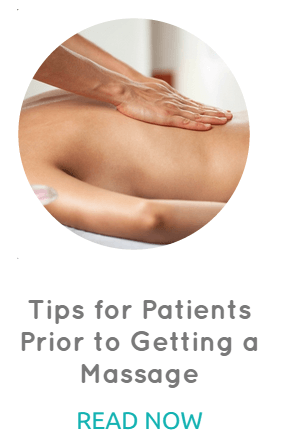