With the start of high school sports, the hot topic seems to revolve around concussions. When do you pull an athlete from play? Who makes the diagnosis and who gets to clear the athlete to return to play? These are the questions that arise at all levels of competition whether it be from parents, teachers, coaches or administration.  Every level of competition has their own protocol but the majority of my experience came at the high school level. Some feel that high school athletic trainers have to be more in tune with recognizing signs and symptoms as they generally have less resources in regards to access to other professionals of the medical team readily available.

In my experiences at the high school level, state legislature will create rules as to who may diagnose concussions and who may clear the athlete to return to play.  Here is a general scenario as to how I treated a concussed athlete from time of injury to return to play.

Whether it be at practice or during a game, if any athlete sustained an injury to the head or body that caused any concussion-like symptoms (headache, disorientation, nausea, personality change, pupil size, balance deficits, tinnitus, memory problems, etc.) they were immediately removed from play and evaluated by the athletic trainer and/or medical doctor. The athlete then would go through a series of concussion tests involving symptom checklist, balance and cognitive testing. After putting the athlete through the testing and if any results suggest a concussion, the athlete is then removed from the game or practice and not to return until he/she has had a formal evaluation with an approved medical provider (M.D., P.A, N.P. and D.O.).

After the visit to the medical provider, if the diagnosis reports a concussion the athletic trainer/school administration will follow up on any restrictions whether it be athletics related or in the classroom. Usually the athlete will have to report back to their medical provider for clearance once their symptoms have resolved and no special classroom accommodations are needed. At this point, it did not mean athletes may immediately return to sports. The athletic trainer would then implement a return to play protocol ensuring they could tolerate the stresses of what their sport requested. The protocol entailed starting light cardiovascular (Bike, Treadmill) work to get the heart rate up and then re-evaluate symptoms before and after. If they come back 24 hours later and have remained asymptomatic they move on to the next day. Each day basically added more cardiovascular work, light exercise/lifting and functional training but still with no contact. After a few days of increasing activities monitored by the athletic trainer and assuming the athlete has remained asymptomatic, the athlete was allowed to participate in a practice with no contact and the final day would be to attend a full contact practice with no restrictions. If the athlete returned the following day after participating in a full contact practice with no symptoms and no restrictions from the academic/administration side, the athlete was formally cleared to return to play.

On average, the protocol lasted about 5-10 days. Some athletes went weeks in the protocol without being cleared due to having symptoms after a protocol day. For example, if an athlete finished protocol day 3 and came back the next day with symptoms, he/she would not participate and come back once his/her symptoms were gone and repeat the protocol day 3. There are always different circumstances with every athlete but the whole idea of the return to play protocol is to ensure the student athlete’s safety and making sure the brain has healed and has been given the appropriate time to rest. The athletic trainer’s job is to get the athlete back to play but without putting them at risk for further injury. Here at Oahu Spine & Rehab, we are able to do a concussion examination as well as help make sure that the athlete is able to return to play safely. Give us a call today at 488-5555 to make an appointment. 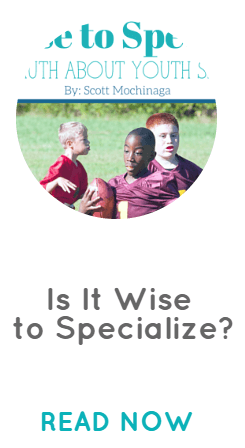 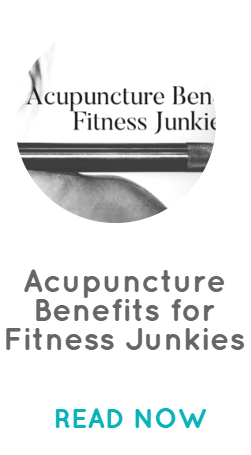